Bangladeshi singer Nishita Barua debuts in Tollywood with a song in the film, Ke Tumi Nandini. Nishita Barua can be identified easily from other singers of her generation because of her melodious voice. In fact, music-lovers can easily recognize Nishita while listening to her voice. There is something affection to her voice. For this reason, all the songs rendered by her got popularity. Earlier, she got appreciation to lend her voice for a song titled 'Hiya', composed by Jahangir Rana, which was released on YouTube channel, 'Poran-er Gaan' on June 26 in 2017. 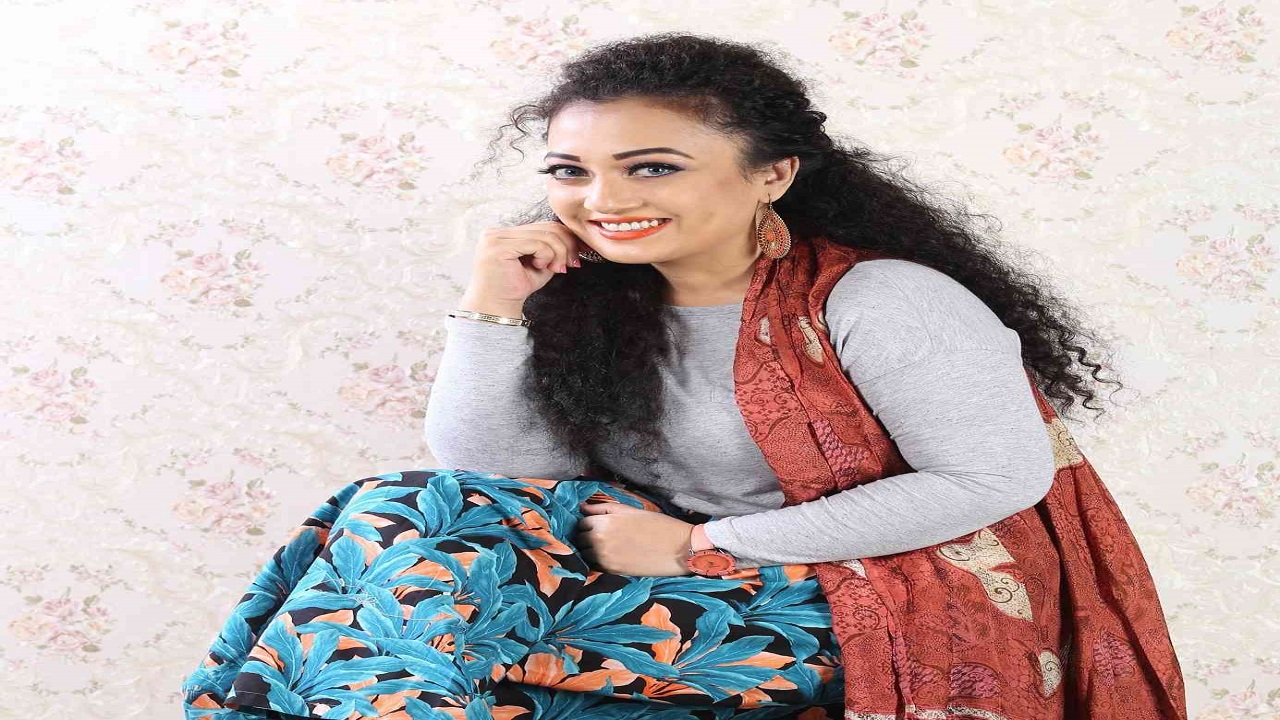 A memorable birthday for Nishita Barua

Today is the birthday of melodious singer Nishita Barua. This birthday will certainly be a memorable one for the singer as it is the same day that the much-anticipated musical reality show ‘Music Premiere League’ (MPL) will begin, where Nishita will be participating as the Dhaka divisional team leader along with her team members Shahanje, Nafis, Alsaba and Mati. Nishita will spend some time over the telephone with her parents for her birthday today and later on, she will spend time with some of her instrumentalists and her close people